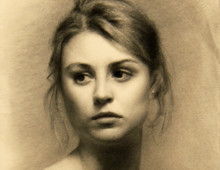 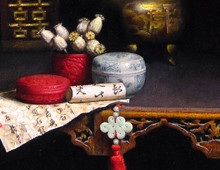 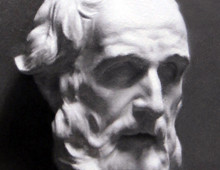 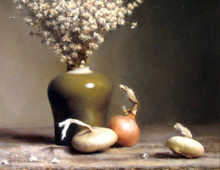 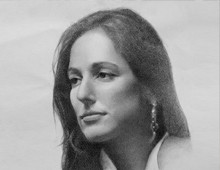 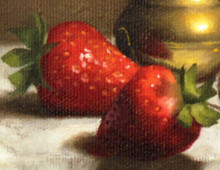 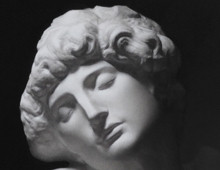 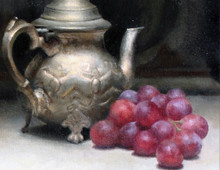 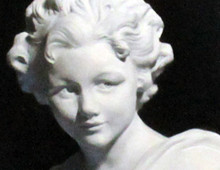 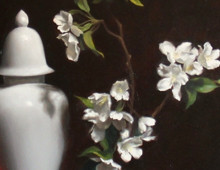 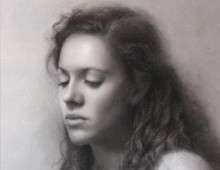 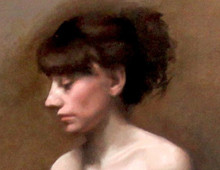 Sophie Merle was born in Montpellier, France, of French and Dutch parentage. She lived the first 12 years of her life in Indonesia before moving to the Netherlands.

Sophie attended Utrecht University but after obtaining her degree (B.A Social Sciences) decided to take a different path. She went to Florence to study classical drawing and painting techniques under Maestro John Angel and Jered Woznicki.

After graduating from the Angel Academy, she returned to her hometown Amersfoort in the Netherlands to set up her own studio. Sophie concentrates on portraiture and still life painting though is also active as landscape, genre and figure painter.